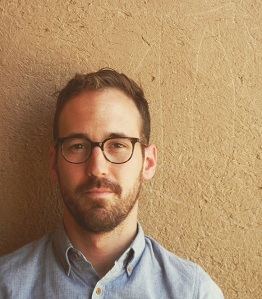 ACADEMIC AND RESEARCH BIO
Daniel specialises in transnational Asian and African literatures in the twentieth century, modernism, postcolonial theory, and global intellectual history. He works on literature from the ‘global south’, with a focus on anticolonial movements in British Empire. He also works Black American anti-racist thought in the 1920s and 1930s, Third World solidarity movements during the Cold War, and anti-Apartheid activism in South Africa in the 1960s-1980s. He has written on Bhagat Singh, M.K. Gandhi, B.R. Ambedkar, W.E.B. Du Bois, Emma Goldman, and other figures. He has published essays in many journals, including Postcolonial Studies, Interventions, and PMLA. He is the author of World Literature for the Wretched of the Earth (Fordham University Press, 2020) / Impossible and Necessary (Orient BlackSwan, 2020). More information about his work can be found at www.jdelam.com