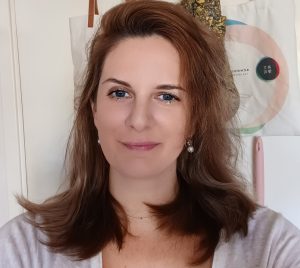 ACADEMIC AND RESEARCH BIO
Beth Harper works across premodern European and Chinese literature and thought, with a particular focus on comparative poetics and the intersection of ancient literatures and philosophies. Her first book: Nothing but Time: the Lost Children of Tragedy from Euripides to Racine seeks to reframe the European tragic tradition from classical antiquity to the early modern period as a meditation on failed futurity. Her next project: The Therapeutic Lyric will examine how the prestige literary cultures of ancient China and the Latin West use the lyric form to craft an art of life. Her work has appeared in Shakespeare, English Studies, postmedieval, Comparative Literature: East & West, and The Journal of East-West Thought.